After a few years as a producer and director in the sports and entertainment sectors, Will joined Los Angeles-based Golden Boy Promotions as Head of Production & Coordinating Producer in 2015. Here he oversaw productions on multiple major networks, sitting on the executive team that oversaw the launch of many industry-changing initiatives.

Will Wright commented: “John Newton and his team have built an amazing company and have established Gravity Media as a leader in the broadcast industry worldwide. I am excited to work for a company that not only has an amazing pedigree but is positioned to continue to innovate, grow, and expand. I am grateful to John, Michael Harabin, Eamonn Dowdall, Steve Norris and the rest of the team here at Gravity Media for entrusting me to play such an important role in its next stage of development.”

Michael Harabin, President of Gravity Media (USA), commented: “Having Will on our team means we can continue to further develop our turnkey production services capabilities. His extensive expertise of operating in the field and passion and enthusiasm for broadcasting will be a great asset and makes him a perfect fit for Gravity Media.  We are excited to have Will on the team.” 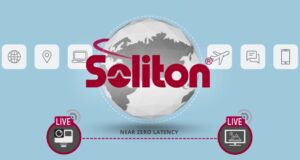 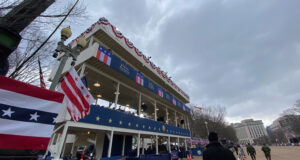 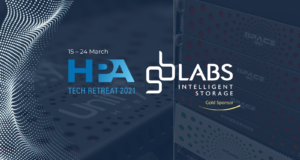 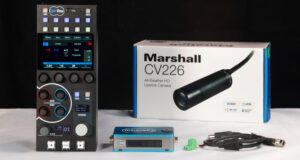 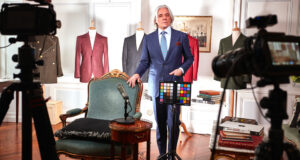