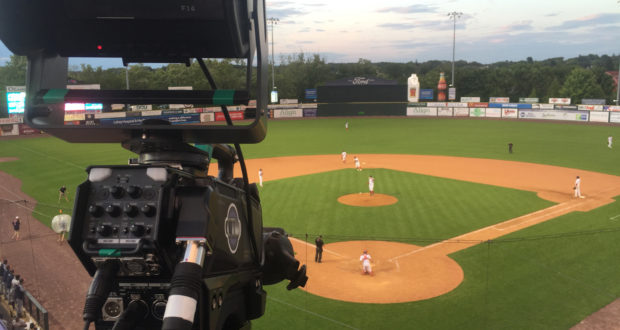 Woodbury, NY, November 15, 2019 — Chelmsford TeleMedia (CTM) provides public access television for the town of Chelmsford, Massachusetts, located 24 miles northwest of Boston. In addition to serving its own government and educational channels, CTM’s 35-foot, Gerling-built OB truck is also used for external productions including Minor League Baseball games for the Lowell Spinners, an affiliate of the Boston Red Sox. When the station upgraded its cameras late last year to improve its mobile productions, it selected Z-HD5500s from Hitachi Kokusai Electric America, Ltd. (Hitachi Kokusai) to deliver the pristine quality and rich features it sought. 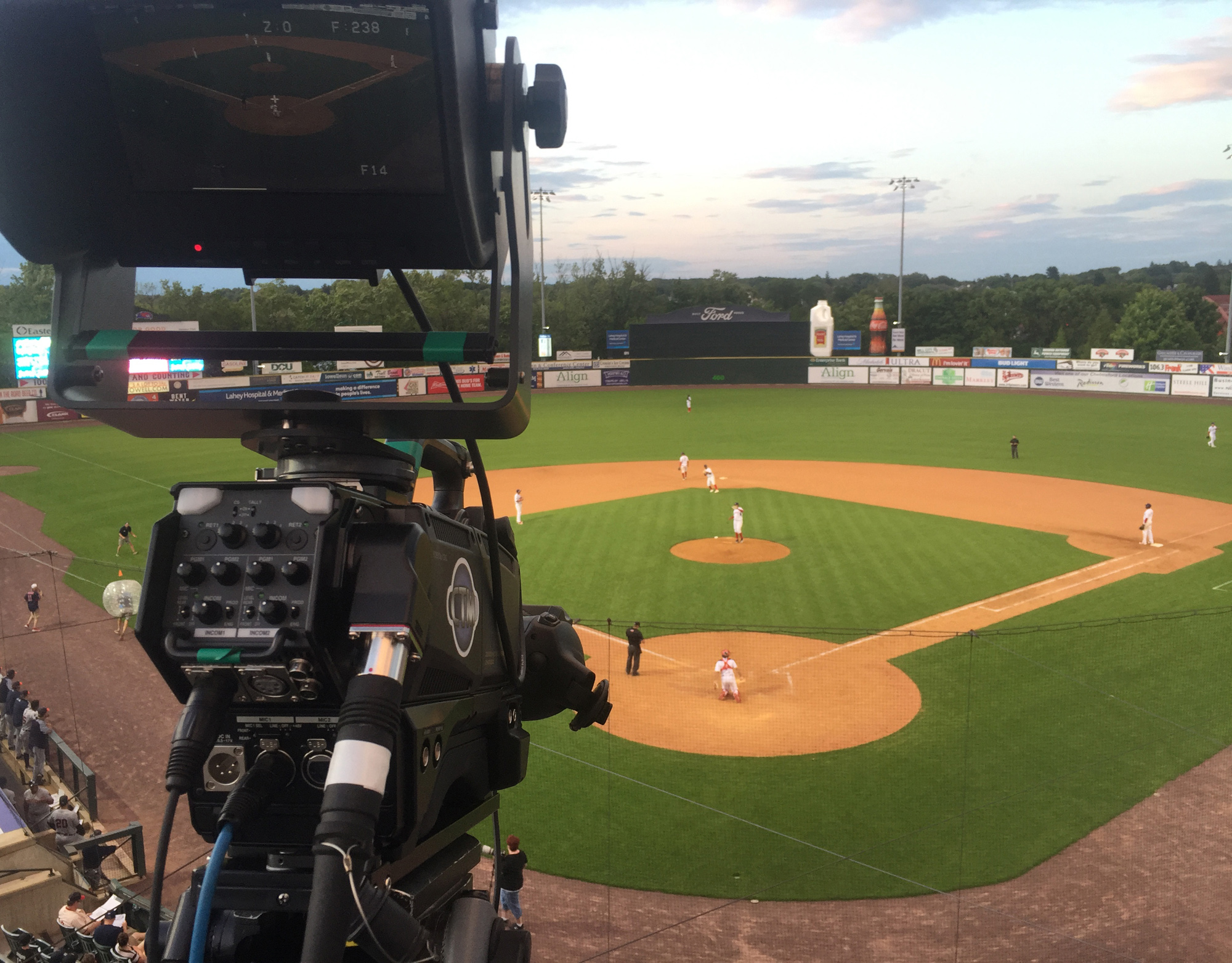 When CTM first built its mobile production truck three years ago, the budget restrictions common to non-profit organizations forced them to start with older equipment and upgrade it in phases. While their existing cameras were already HD, CTM was unhappy with the video quality they produced. Furthermore, because the older cameras were not studio grade, they lacked many features the team wanted such as return video and tally. In December, CTM purchased four Z-HD5500s through Concord, NH based integrator Access AV.

“We wanted to get the best bang for our buck, while future-proofing ourselves to get a long lifecycle out of the cameras,” said Tom Peterson, production engineer at Chelmsford TeleMedia. “Going with a well-known industry standard like Hitachi Kokusai also helps our ability to earn revenue by renting the truck to external clients. “We love the quality of the image the Z-HD5500 produces, and as a true studio camera, its rich feature set offers us a lot of flexibility.”

CTM chose the Z-HD5500 model out of Hitachi Kokusai’s extensive broadcast camera offerings because of its native 1080p support. While the truck’s current Broadcast Pix switcher is only 1080i, CTM has plans to replace it, and they are already feeding 1080p60 video into their Ross Mira instant replay system. The Z-HD5500’s compatibility with standard 2/3” lenses was also a significant benefit over the 1/3” limitation of their previous cameras, allowing them to rent or borrow additional lenses as projects require without needing adapters.

The Hitachi cameras’ superior visual quality proved immediately evident in CTM’s productions. “The picture quality we get from the Z-HD5500s is incredible,” praised Peterson. “The color reproduction is far better than our old cameras, and the skin tones are amazing. Ironically, the first time we shot a basketball game with the new cameras, the flaws in the gym – such as peeling paint – really stood out. Even though our old cameras were HD, they couldn’t see that level of detail. The difference is night and day.”

The Z-HD5500s have also enabled CTM to overcome lighting challenges at both ends of the spectrum. “At concerts, we often have hot spots from student-focused lighting and instruments without diffusion,” Peterson explained. “Being able to remotely shade the Z-HD5500s from the truck has made the complete system work much better. Conversely, our theater productions are often very darkly lit. With the Hitachi cameras, even under dark conditions we get a good-quality image without it getting grainy, and because we don’t need to increase the black level or setup, the picture doesn’t wash out.”

The Z-HD5500s’ ease of use has also been beneficial, as CTM’s productions are primarily crewed by students and volunteers. As studio cameras, operators have found the Z-HD5500s significantly easier to set up than the truck’s old “mix-and-match” approach and very easy to work with. The large, high-quality studio viewfinder has been particularly advantageous for sports production.

“We always tell students that the most important piece of equipment is the camera, as that’s where it all starts,” summarized Peterson. “Bringing in the Hitachi cameras has drastically improved the quality of our productions. We believe the best result is when people react to a change, and viewers have commented on the difference. The Z-HD5500s have been really great for us, and I look forward to the future of our productions with them.”