Portland, Ore. – Sept. 25, 2018 – AWS Elemental, an Amazon Web Services (AWS) company, today announced the 4K 4Charity Fun Run held at IBC Show raised $65,635 in donations for global and local non-profit organizations focused on increasing diversity and inclusion in the media and entertainment industry. Now in its fifth year, the 4km (2.49-mile) running and walking event took place at 7:00 a.m. on Saturday, Sept. 15 in Amstelpark in Amsterdam, and drew 653 supporters representing 165 companies from across the industry. 4k4charity.com/ibc 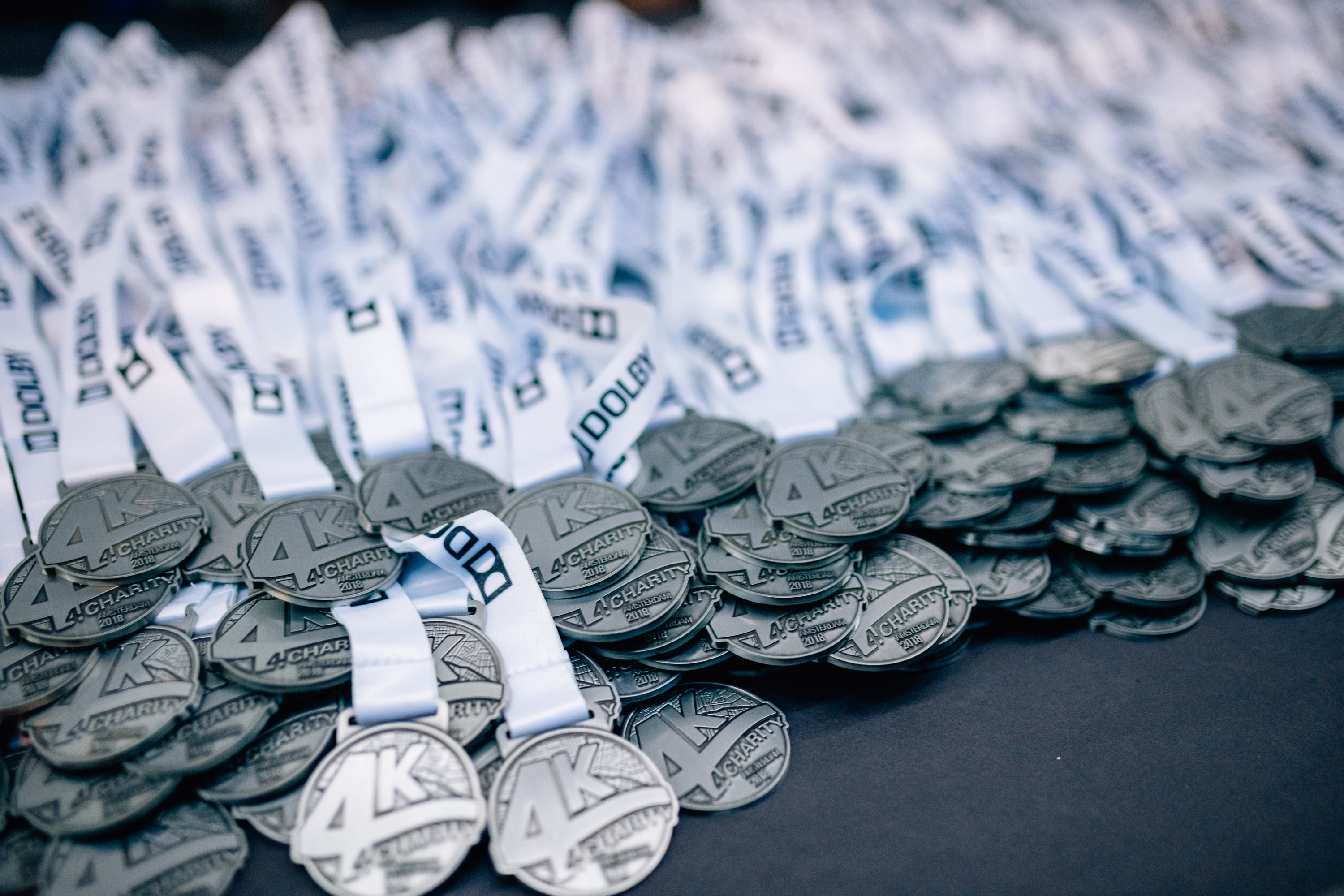 Sponsorship opportunities are now open for the newest 4K 4Charity Fun Run Series event, which will take place at 7:00 a.m. on Wednesday, Oct. 24 in Los Angeles, Calif. during the SMPTE 2018 Annual Technical Conference and Exhibition. Sponsorship opportunities will open later this fall for the 4K 4Charity Fun Run at NAB Show 2019. Inquiries for both may be directed to Kate Incerto ([email protected]).

Momentum for the 4K 4Charity Fun Run Series continues to grow with overall participation up 23 percent over the 2017 event at IBC, and a 44 percent increase in the number of runners and walkers on the course. Over the past five years, nearly 9,000 people have supported the 4K 4Charity Fun Run Series, which has raised more than $860,000 for non-profits focused on advancing equity.

“Every single person and company who gets involved in the 4K 4Charity makes an impact,” said Laura Barber, co-founder of the 4K 4Charity Fun Run Series. “It’s incredibly exciting to see more and more people pick up the torch and take meaningful steps for enriching our industry and making it better for everyone. We are deeply appreciative for the generosity of our sponsors and individual participants, and for the strong support from our media partners and IBC. Please join us today with your support!”

Among the non-profits supported by the 4K 4Charity Fun Run at IBC Show is Amsterdam-based StichtingNewTechKids, which provides computer science education for girls, minorities, and economically challenged youth in the Netherlands. The organization supports a computer science teacher training program for primary school teachers with proceeds from 4K 4Charity. Also supported is Iridescent, a global education non-profit that empowers underrepresented young people to become innovators and leaders through engineering and technology. Through their two programs, Curiosity Machine AI Family Challenge and Technovation, Iridescent introduces underserved communities to new technologies and empowers and equips them to apply those technologies to solve the real-world problems they face.

First place male and female finishers of the 4K 4Charity Fun Run at the 2018 IBC Show were Ben Wickham of SkyNews and Megan Wright of Vimeo.

Photos from the run are available at 4k4charity.com/ibc.