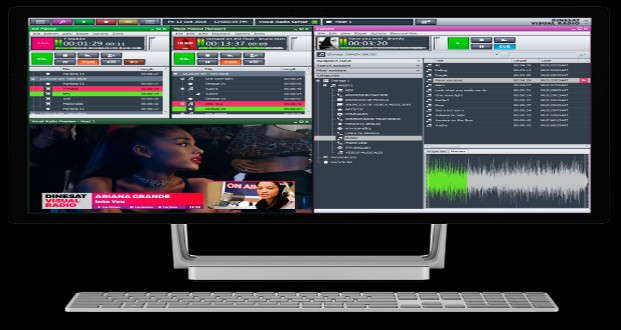 Aside from being the ultimate media gathering, the 2020 NAB Show provides content professionals from all over the globe the chance to create superior audio and visual experiences. That’s right, any media, entertainment and tech pros looking to drive listeners and viewers by the masses can look no further than the 2020 NAB Show this April. For five days, from April 18-22, broadcast industry professionals will have the chance to experience multiple exhibitors, all capable of helping them in the areas of creation, distribution, management, and monetization. One notable exhibitor will be the premier developer of workflow solutions, HARDATA, which provides simple, elegant, and reliable material for professionals from every layer of the digital ecosystem that the 2020 NAB Show serves to escalate. 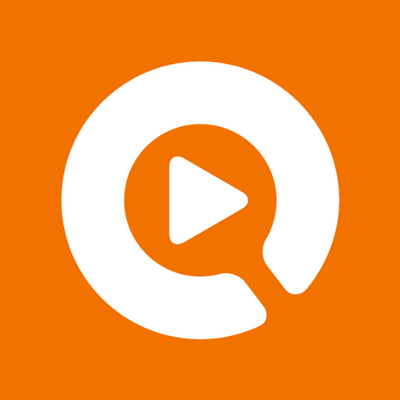 For over 23 years, HARDATA has succeeded as a premier developer of workflow solutions in its ability to streamline audio, video and text asset management for radio stations, TV stations, and entertainment enterprises. The company’s commitment to quality and management excellence is reflected in their ongoing investment in R&D, and their solutions go by a philosophy of “play well with others,” which has essentially translated into a highly compatible format, which effectively utilizes standard IT hardware that is used in broadcast and Pro/AV operations. HARDATA also formed strategic alliances with several companies in the tech industry including: 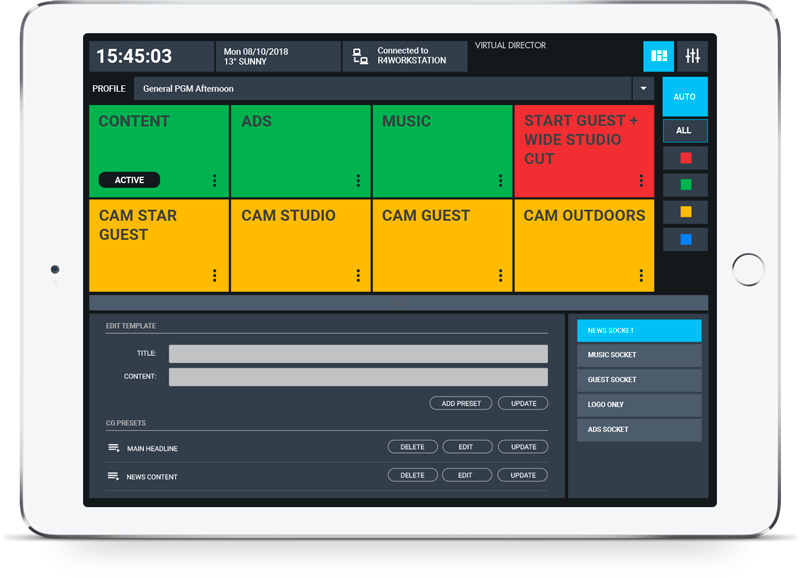 HARDATA technology focuses on both radio and television. The concept of “Visual radio” sounds both promising and innovative in the dual capacity of audio/visual experience its name alone promises. The HARDATA HDX RADIO 4 functions as an audio and video management tool for radio networks. This HDX radio is designed for major radio stations. HARDATA HDX Radio 4 takes full advantage of SMART FLOW 4 content management features, which allow to actively record, import, program audio/video materials, whilst equally maintaining the operative features of a radio station. Along with having a traditional audio output, the HARDATA HDX Radio 4 generates a video output that can be used for TV or web or social media publications.

The HARDATA HDX RADIO 4 is the ideal radio for professionals who manage remote radio stations from the main station. The system automatically generates commands for advertisement replacement on remote stations, further allowing the user to control satellite or internet networks.

Additional features of the HARDATA HDX RADIO 4 include:

Learn more about the HARDATA HDX RADIO 4 by visiting www.hardata.com/en/hdxradio.aspx.

HARDATA Visual Radio As A Solution 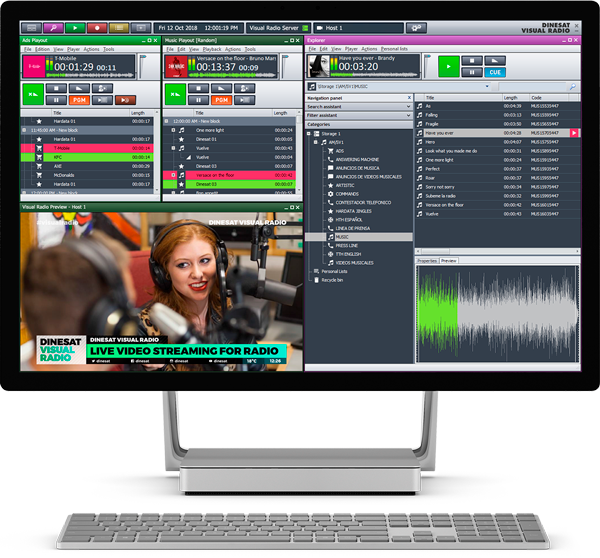 Along with applying the idea of “Visual Radio” to technology in an effective manner, HARDATA knows how to take the concept and apply it as a solution, essentially having it go beyond a live webcam from a radio station.

HARDATA‘s DINESAT VISUAL RADIO serves as the ideal solution for automating visual radio. This radio automation software combines DINESAT PRO RADIO features and complete automatic video management. This combination provides a user with features such as TWIN MIX, which allows them to operate their radio by adding perfectly synchronized video, as well the VIRTUAL MIX feature that gives them free console channels on digital audio networks.

Learn more about “Visual Radio” and how it is applied as a solution within the DINESAT VISUAL RADIO  by visiting www.dinesat.com/visualradio/en/.

The beauty behind the radio/broadcast industry is how variety can be intertwined in such a captivating fashion when centering on rich content. HARDATA‘s workflow solutions have captured this concept through its ability to provide a combination of audio and video experiences that content creators will no doubt profit from on a creative level, but also on a commercial one when it comes to the newly integrated approaches they can take to marketing their own brands. The 2020 NAB Show will take place this April at the Las Vegas Convention Center.