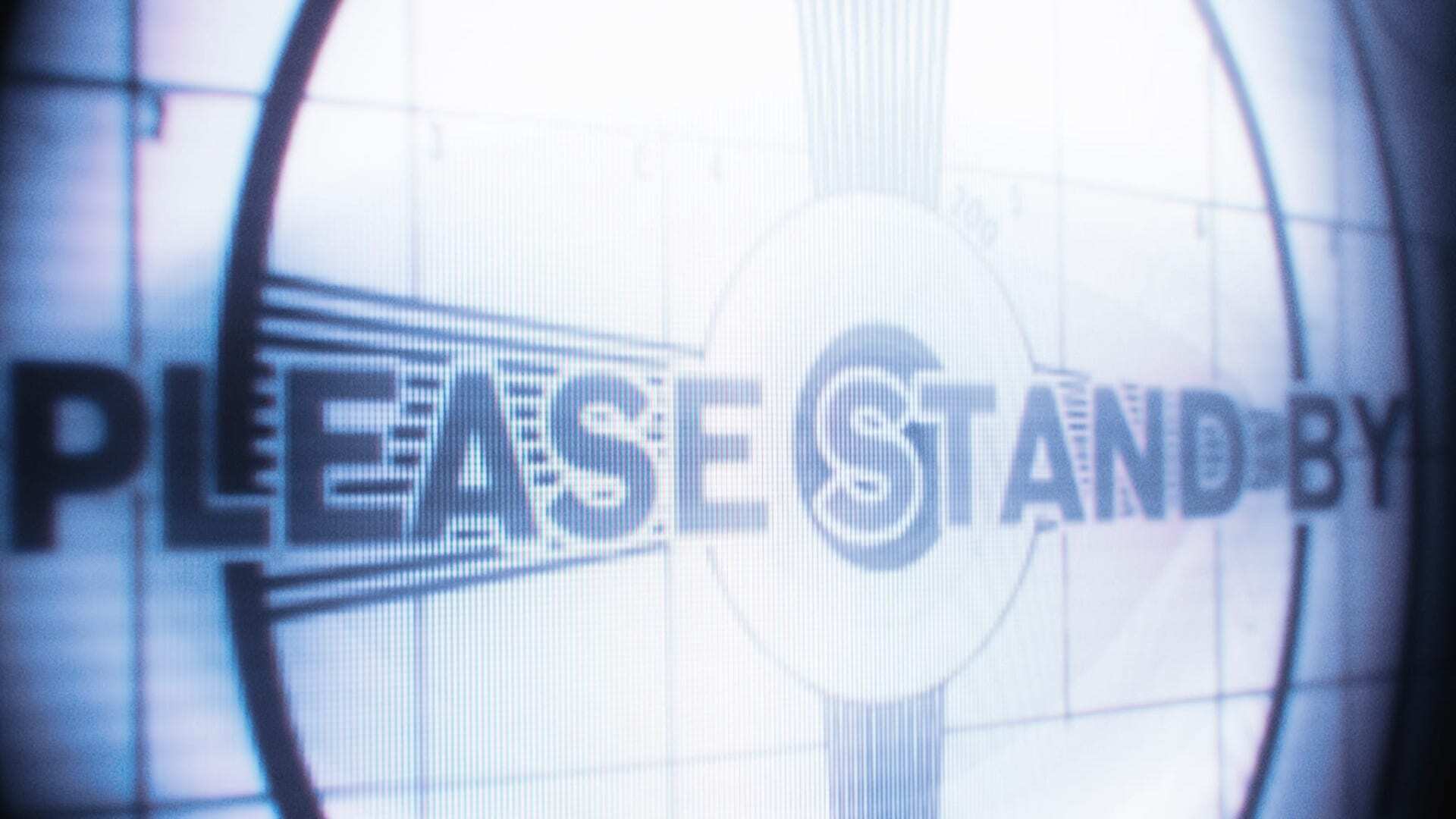 Friedrichsdorf, Germany – August 12, 2021 – Maxon is pleased to congratulate Chief Creative John LePore and Creative Director Doug Appleton of New York City-based design lab Perception on their 2021 Emmy nomination. The pair were recognized with a nomination in the Outstanding Main Title Design category for their work on WandaVision’s Main on End title sequence, which used Cinema 4D to bring Perception’s vision to life.

“The entire Perception team is honored to be recognized by the National Academy of Television Arts & Sciences with an Emmy Nomination. We’re thrilled to see our team’s collaboration with Marvel Studios receive such high praise,” says Perception Chief Creative, John LePore. “For this particular sequence, we wanted to capture the ephemera of vintage television and use that as a construct to hint at the mysterious series’ overall arc.”

The story within the Main on End title sequence reflects the story of WandaVision itself. Wanda is creating her own reality within the town of Westview, and the pixels within the television screen are building a new reality as well. This sequence includes notable aspects of the show, such as Wanda and Vision’s house, the baby mobile, and the Westview water tower.

LePore concludes, “It’s an amazing feeling seeing how WandaVision was received by fans and the cultural zeitgeist as a whole. We owe this recognition to an amazing collaboration with our friends at Marvel Studios, and to our team’s artistic and technical prowess, as well as the tools that allow us to bring our visions to life.”

Winners will be announced at 8pm ET on Sunday, September 19th during the 73rd annual Primetime Emmy Awards broadcast.