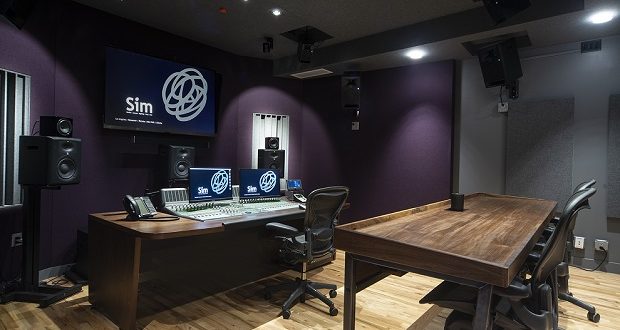 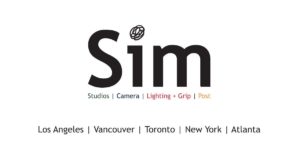 “We are responding to an acute need for more, high-quality post services in New York, especially for television,” says Sim Post New York, Partner and Vice President Kim Spikes. “New York has always been busy with independent film and documentary production, but television production has risen sharply, partly in response to tax incentives offered by the state. Our new sound and picture resources are designed to meet the finishing and delivery needs of those scripted productions.” 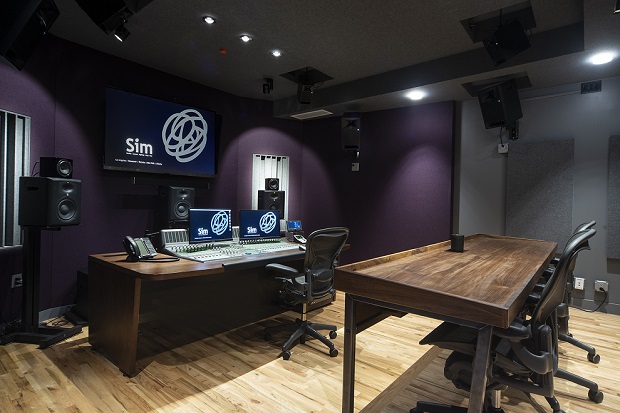 Sim New York’s offline rentals departments can support the onsite editorial needs of productions operating anywhere in the New York area on short- or long-term bases. It has a large inventory of current generation Avid Media Composer and Adobe Premiere workstations, as well as storage systems, plug-ins and furniture. It also provides world class technical support in the facility or on location.

Recent TV / streaming credits for Sim New York include Godfather of Harlem for ABC and Epix (Fall 2019), The Last Dance for ESPN & Netflix (Fall 2019), Watergate for History Channel, My Next Guest for Netflix, Happy! For Syfy and Netflix, Wu-Tang Clan: Of Mics and Men for Showtime, At-Home with Amy Sedaris for TruTV, Deal or No Deal for NBC/CNBC, Pyramid for ABC.  Recent Feature credits include Once Upon a Time in Staten Island for Blumhouse Pictures (Fall 2019) and Motherless Brooklyn for Warner Brothers (Fall 2019) and Someone Great for Netflix.

Sim is a leading supplier of production equipment, workflow/dailies and post-production solutions, and has expanded to include stages and production offices in Vancouver. With offices spanning North America, Sim’s team and services supported features such as “The Greatest Showman”, “Get Out” and “IT 2”, Oscar-winning documentary, “OJ: Made in America,” and hit series “Game of Thrones,” “American Crime Story, “Stranger Things” and “Handmaid’s Tale.” Our Toronto and Vancouver facilities provide grip and lighting; our camera departments provide cinematography and playback equipment from locations in Los Angeles, Vancouver, Toronto, and Atlanta; and all of our geographic locations provide an array of services from dailies, to online and offline editing, to final color/DI and visual effects, to sound editorial and mixing. Sim Hollywood is located in the former historic Eastman Kodak building, and provides the industry’s only camera-through-post services venue. Sim is backed by Toronto-based investment firm Granite Partners. For more information, visit siminternational.com or visit us on Facebook, Instagram, Twitter and LinkedIn @simcomplete.