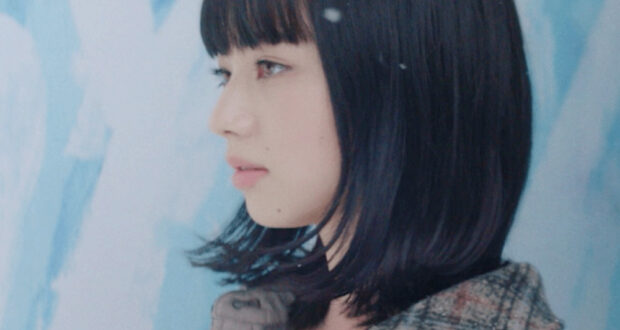 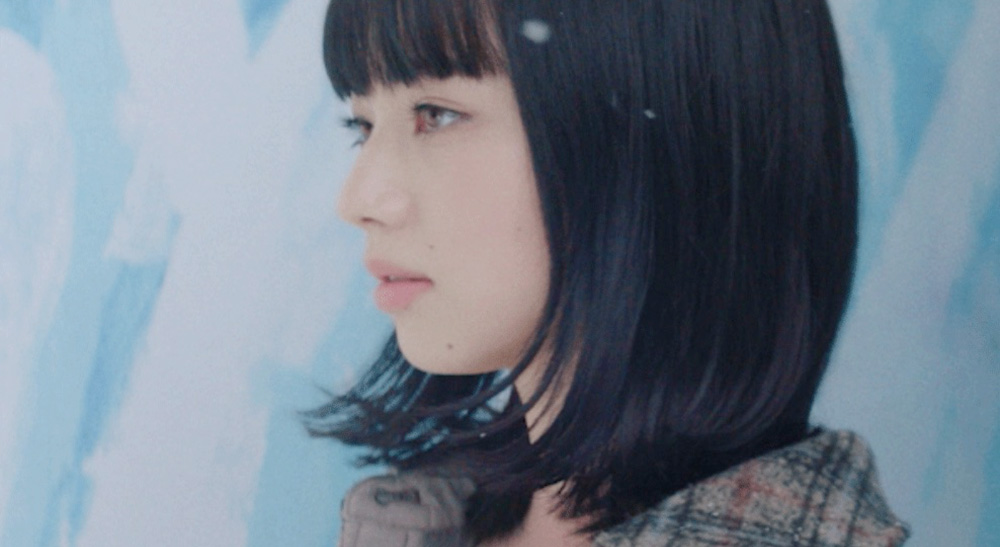 Toyotaro Shigemori is an award winning cinematographer who has shot a number of well known corporate TV commercials, music videos and feature films. He is also known as a cameraman who mostly uses film cameras, and 80% of his work has been shot on film cameras. For “niko and … WINTER BOOK,” starring young and talented actors, Masaki Suda and Nana Komatsu, Shigemori captured the fantastic world of a picture book created by renowned art director, Chie Morimoto,

“I have been working with Morimoto, the art director, for the brand and had mostly shot their movies on 35 mm film. However, for the previous project of this winter version, I used a different camera – the Blackmagic Pocket Cinema Camera 4K. I was asked what kind of movie we should make, and I suggested to make the actors pose as mannequins and let them freeze their movement, as the project was originally used for photography. They liked the idea so I needed a camera which was easy to move around as the actors couldn’t move at all. So I shot the move on the Pocket Cinema Camera mounted on RONIN and I liked it,” said Shigemori.

Shigemori usually serves as the director of photography for most of his projects, however for this film he decided to direct. “I actually had directed the previous autumn version as well, and they liked it so I was asked to direct again. However, Morimoto had already planned the visuals very precisely, so what I did was tell the actors how they should move while not to ruining her visual style.”

“I shot in 8K 8:1 setting. The movie was to be uploaded to Instagram, so I used an anamorphic lens and made a 4:3 side-cut. If you do side-cut when using regular camera, you will lose picture quality greatly, on the other hand, the URSA Mini Pro 12K allows you to film in high resolution, so you don’t have to worry about the quality loss,” he continued.

Loving the unique tone of film, Shigemori had a plan to recreate that tone with the URSA Mini Pro 12K. “Most digital cameras are set to 800 ISO for its base ISO, however I hardly use the 800 ISO setting as I feel it makes the picture look too digital and kind of boring. I always make the ISO higher when shooting in digital and this time I used 1600 ISO. I often bring ISO setting to 3200 to help prevent the image to look ‘too real.’ Whether it is film or digital, you need to somehow ‘torture’ your picture to get an interesting tone.”

“That is why I used the anamorphic lens as well. You don’t get clear focus with the lens, which makes the image a little fuzzy. I like an audience to be imaginative by leaving some fuzziness in the image, so I try not to make my picture look too clear,” Shigemori said.

Grading was done at the post house Omnibus Japan using DaVinci Resolve Studio. Shigemori explained what he aimed for in color grading: “I shot in very flat lighting for this project, which was unusual to me. I usually like to create more shades when shooting, but this was supposed to be a snowscape in winter so I intentionally used flat lighting. I also used smoke in the studio, which made the image whitish. I wanted to leave the mood and atmosphere acquired from the lighting and smoke effect but still wanted to see each color, so I asked my colorist to grade carefully with sharpness and bring up more colors. It was unusual to me to make the image a very soft tone, but it came out very nice.

Shiegemori lastly spoke about shooting in Blackmagic RAW: “I thought it would not run 8K RAW material on a regular computer. I was so surprised how light Blackmagic RAW was when I used it, which was beyond my expectation. While some RAW footage from other digital cameras requires more computer processing power, Blackmagic RAW is really easy to handle.”